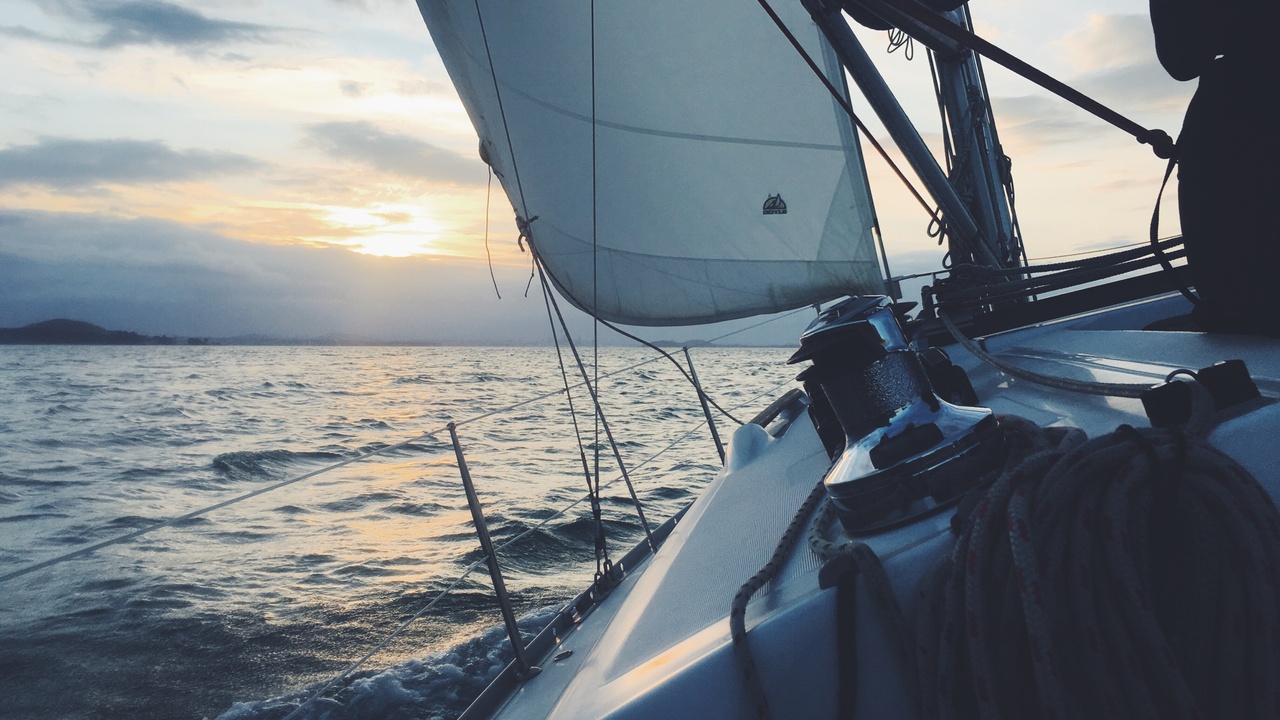 Winning Against One Competitor

This time next week, I will be sitting with a new client who has enjoyed a Blue Ocean (uncontested market) for some time.

In recent months a new market player has emerged. As the first market mover, my client has educated their market and acquired many early adopters as customers. The early majority of the market is predicted to come on stream in 2022. So, it is time to formulate a pricing strategy, to avoid losing future market share whilst not falling into an unprofitable price war.

Ignoring the activity of the new lower-priced entrant is foolish. Let me explain.

As a proud sailor and Aussie, I will never forget the 1983 America's Cup series.

Back then, America's ''Liberty'' was up 3-1 in the best-of-seven series. On the morning of the fifth race, the American Camp delivered boxes of cold champagne to Liberty's dock. Little did the Americans realise, their 132-year winning streak was about to end.

Liberty enjoyed a 40-second lead when "Australia II" jumped the gun and then had to go about before restarting. Australia II went way over to the left of the course, hoping to catch a wind shift. Foolishly, Liberty ignored the radical tactic and stayed its course. If Liberty had mimicked Australia II's tack to the left, they would have reduced the risk of losing their lead in the event of a wind shift. Alas, the wind shifted 5 degrees, allowing Australia II to win the fifth race by nearly 2 mins.

Sailing offers firms in a two-player race a unique reversal of "following the leader" lesson. Good sailing strategy suggests that the lead boat should copy the strategy of the trailing vessel. Economic forecasters and stock market analysts also use this "follow the pack" approach a lot of the time.

Next week, our intelligence work will be about information gathering/concealing/revealing, conditional pricing moves, signalling, commitments, and reputations.

Are you winning against your competition?

What is your pricing strategy?