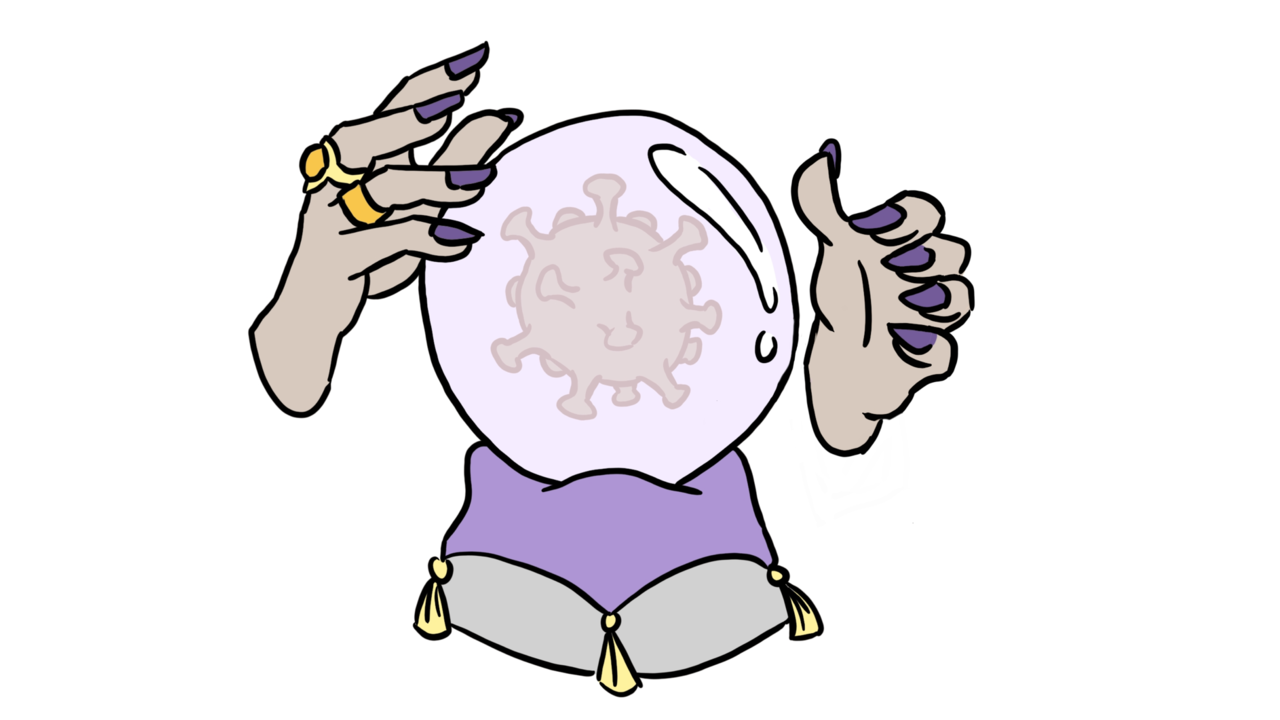 "You have stolen my dreams and my childhood with your empty words. And yet I'm one of the lucky ones. People are suffering. People are dying. Entire ecosystems are collapsing. We are at the beginning of a mass extinction, and all you can talk about is money and fairy tales of eternal economic growth. How dare you!"

As one of the world's youngest and well-informed leaders, Greta has a strategy for saving the planet. During 2016, in a notebook, she analyzed emissions by country and activity. Greta knows that a flight from Stockholm to Rome pollutes the atmosphere with 2.7 tonnes of C02 and 3.4 tonnes of even more damaging non-C02 gases. Since then, Greta, her family, and many others no longer fly, to help save the planet. Greta and hundreds of millions of outraged people regularly protest for climate change and the rights of minorities. In time, they may dethrone today's toxic leaders and help our planet recover.

As a business leader, you can also play your part.

Could you reverse your organisation's priorities of profit, people and then the planet.

Countries and Leaders that are faring best in the current pandemic have consistently placed people and the planet (e.g., NZ Prime Minister, Jacinta Ardern) ahead of profits and economic growth (e.g., President Divided States of America, Donald Trump).