Connectivity between groups of people with weak social ties gives rise to serendipitous moments of right-brain insight and idea generation. We can also gain insight when taking a shower or a walk in nature. In Great Britain, taking the day's problem solving to a local pub is a centuries-old tradition. There are 220 pubs per square mile in London but only ten pubs per square mile in Melbourne, which may account in part for Great Britain's superior track record of innovation when compared with Australia.

Whether in pubs or cafes, or intimate hubs, collaboration is essential for innovation. Social researchers reveal that relaxed, informal, densely interconnected built environments force groups of educated people to mingle for rich exchanges of ideas. Examples of densely interconnected urban 'hives' that force people into 'third places' are Greenwich Village NYC, Berkeley or Silicon Valley CA and Soho London. Contrast this with the Australian pattern of living and working in suburban and regional zones on nicely spaced quarter-acre blocks. 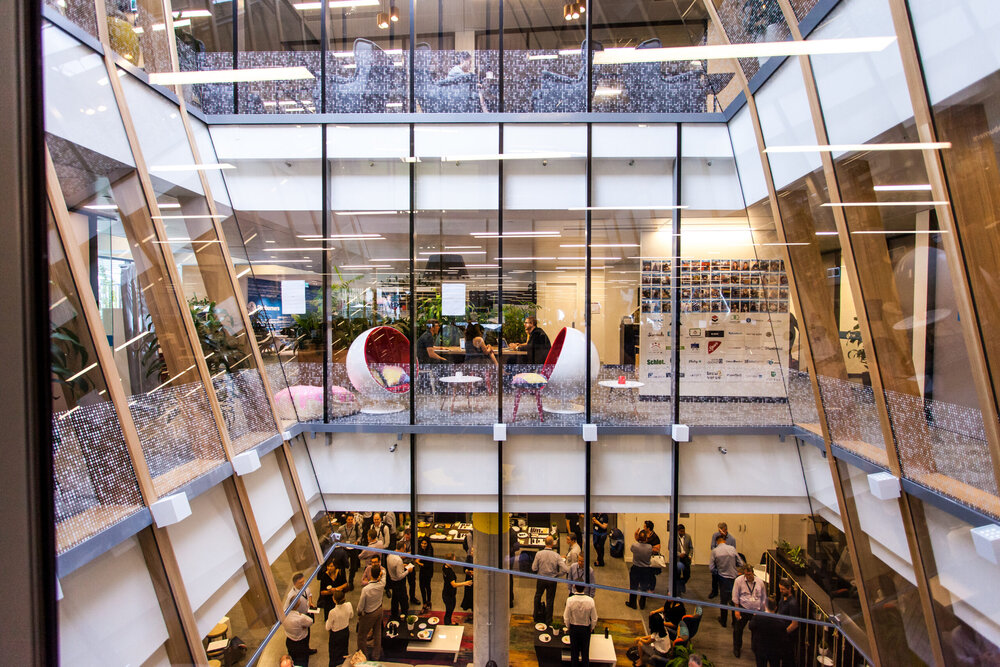 Great Britain is an island 32 times smaller than Australia, punches above its weight for innovation because there are things it has that Australia will never have:

(ii) Although Australians drink more beer per capita than Brits and Yanks, we do more of our drinking alone or in pairs - after trips to the bottle shop. Drinking together in small groups (with weak social ties) can enhance our creativity. Intoxicated individuals solve more creative word problems and in less time than their sober counterparts. Interestingly, people who drink feel their creative performance is more likely to come as a sudden insight, in an "Aha!" moment of illumination.

(iii) There are other advantages Great Britain has - like greater cultural diversity, great corporate tax rates and R&D funding for UK owned businesses. England's four greatest universities are in the top 15 globally, compared with leading Australian universities ranking 31, 51, 59 and 63. 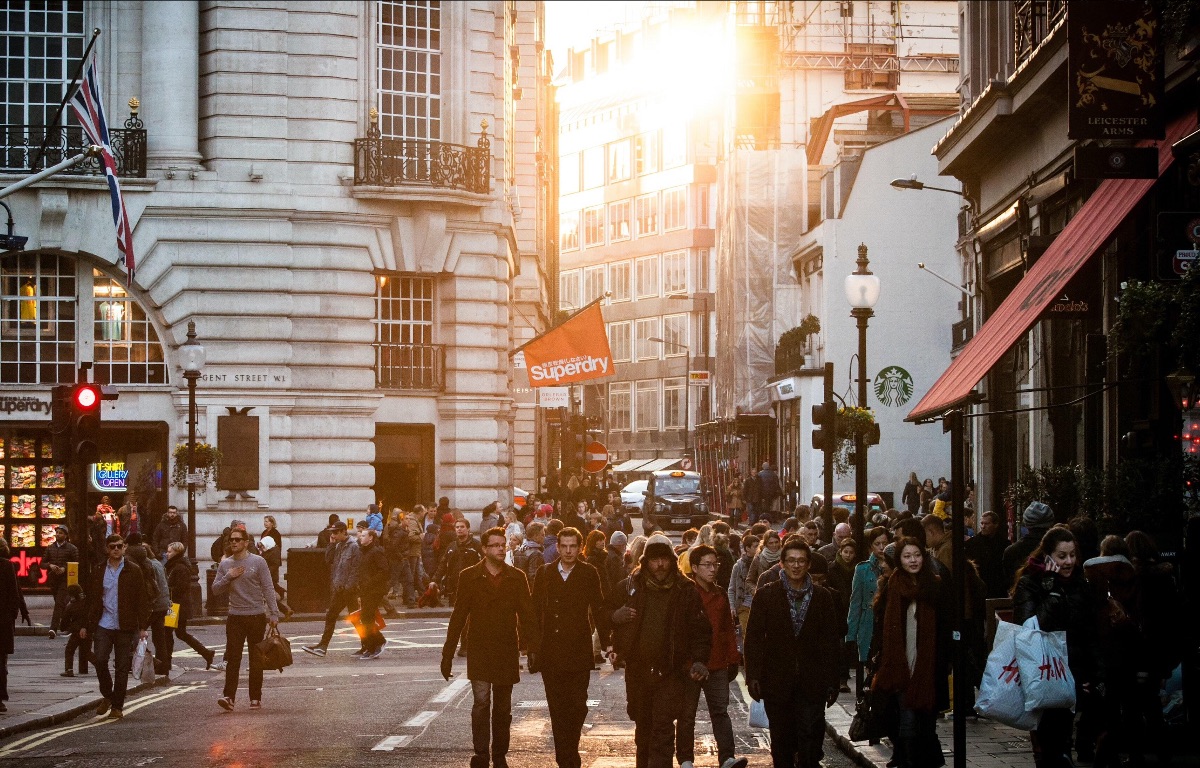 Great Cultures
Cultural differences count. In Great Britain, communication is more sophisticated. Negative feedback is delivered move softly. The rules of the business are implicit and principled. Leadership is more directed, consensual and less opposed. Relationships are more trustworthy and less confrontational. In Australia, we are less sophisticated, less intellectual, outwardly more negative (watch our Government and Opposition’s daily attacks) with greater lateral violence. We are less principled and less business-friendly, with less reliable leaders who are often suspicious of one another. 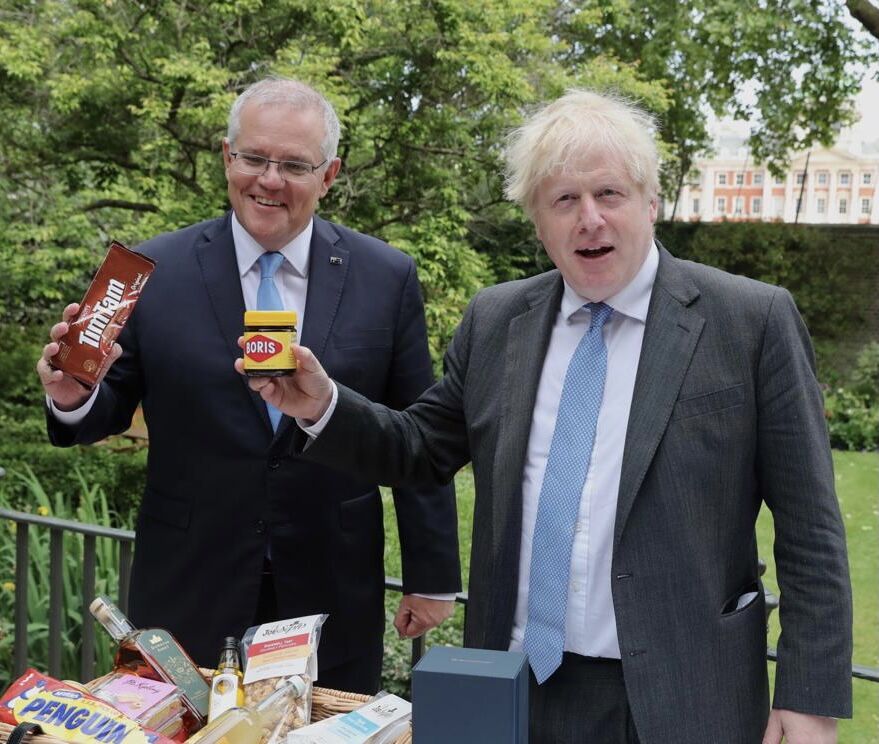 Topping cultural immaturity, we have the tyranny of a small population, time zones isolation and geographic remoteness. The types of products we produce limit our global competitiveness and profitability. We succeed with Commodity Products (ie. Iron Ore, Coal, Precious Metals, Meat, Grains and now Cannabis Oil). However, we do not have many profitable Shopping Products (e.g. Gucci, Rolex, Tiffany, BMW, Apple, Armani and Akubra!) or Convenience Products (e.g. Coke, Colgate, Maggi, Dove, Nestle, Palmolive and Vegemite!)

To create world-class Shopping Products (See Star Diagram below), we need to first revisit our Claim to Fame as a Nation. The Swiss are famous for watches; Germany for cars; Japan for robots; China for manufacturing; France for premium food and wine; Thailand for clothes and America for military equipment and aircraft.

To go beyond Commodity Products like ores, metals, gas, wool and live exports (which are price sensitive) and Convenience Products like Vegemite (which rely heavily on brand and distribution), we need to innovate in ways that drive greater value. The Akubra hat is made from a dozen rabbit skins. While an excellent example of an innovative Australian operation, the fur extraction process has an ethical cloud over it. Wild rabbits are poisoned or trapped (and not shot, to preserve the fur), and imported rabbit skins for many Akubras come from meat intensive farms in Europe. 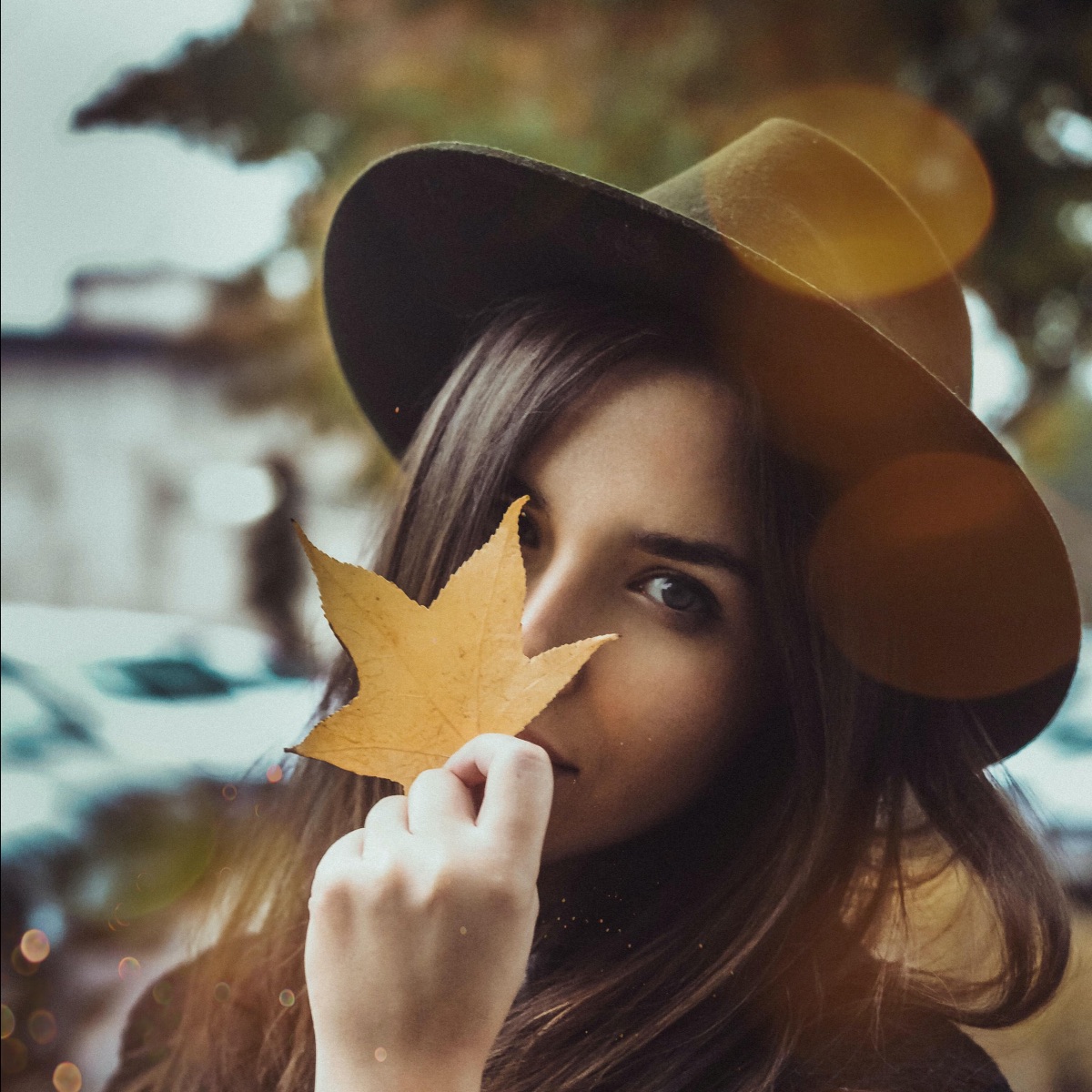 To better innovate, Australia needs far greater idea collaboration to offset its many natural and cultural disadvantages. We need to drastically increase the density of informal spaces, including many more small comfy venues, cafes and pubs. Businesses and Government must prioritise innovation and create 'third spaces' where people can keep making serendipitous connections and collaborations. 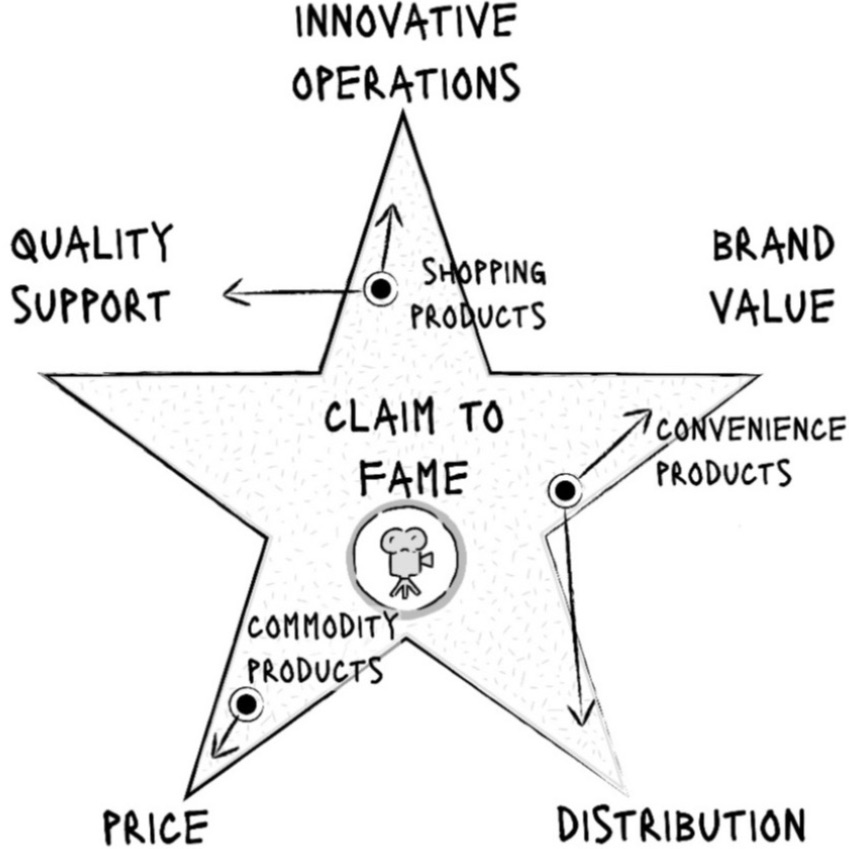 Louis Pasteur the French chemist was famous for his discoveries around the principles of vaccination and disease prevention. Pastuer also said:

"In the fields of observation, chance favours only the prepared mind."

Twenty-five years ago, I had the honour of working with an Australian chemist and solopreneur who had a fledgling idea for two shopping products called Akin and Alchemy. Over many years, we persisted to commercialisation and then a successful sale and exit. Today Akin is a top-selling premium Shopping Product globally and owned by McPhersons's (ASX: MCP). 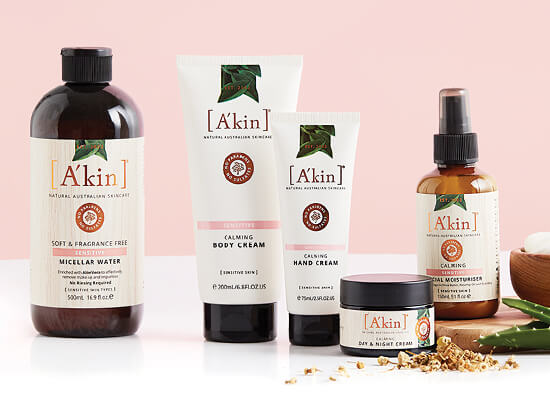 For great innovation, it is vital to prepare well (exchange great ideas in pubs!) and persist. Skipping any of the five-stages is a recipe for failure, so do them all.

Wishing you great Australian Luck with the best of British Innovation (hic ;-)